Get fresh music recommendations delivered to your inbox every Friday.

IN THE WATER (Vocal)

from Music from The Walking Dead Video Game by Anadel 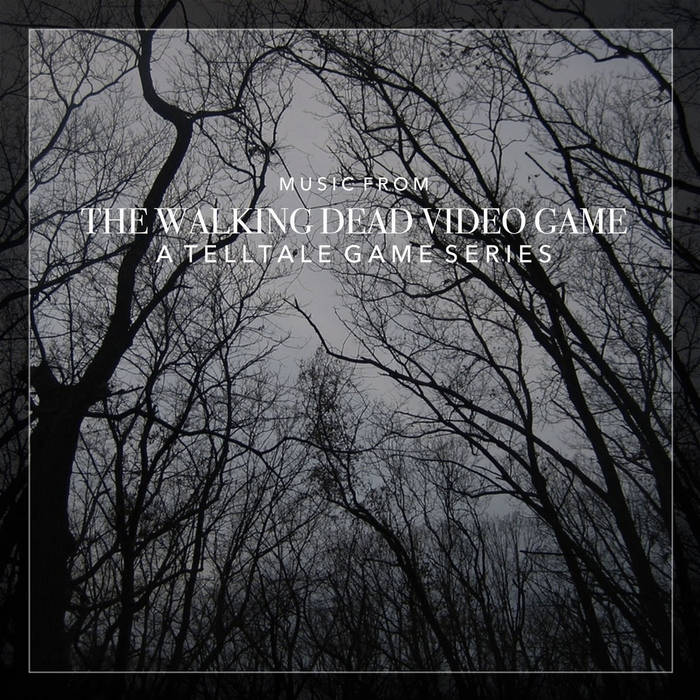 from Music from The Walking Dead Video Game, released April 1, 2016

Bandcamp Daily  your guide to the world of Bandcamp

Damu The Fudgemunk shares his recent collab with Def Pressé, plus jams from Common and more